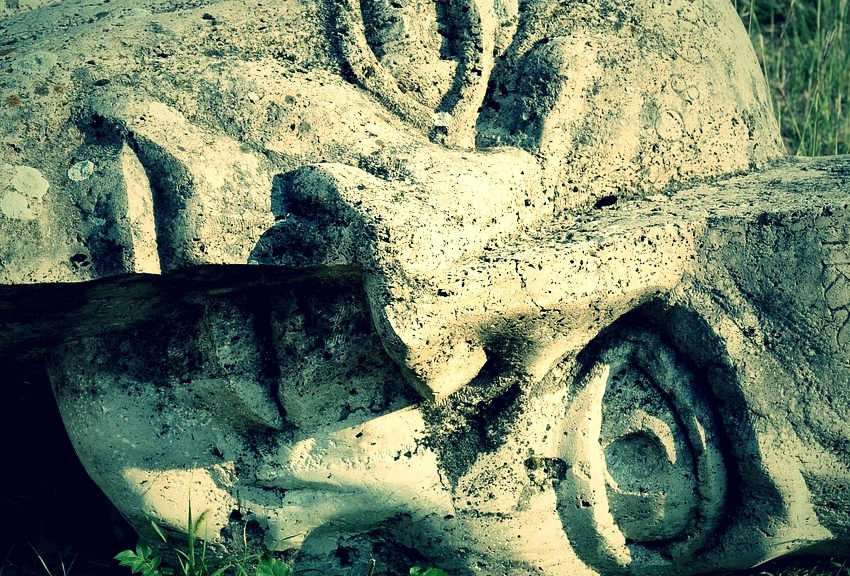 I had a little twin
He was my mortal foe.
I killed him in the womb
so I was born alone.

All right and law was mine
as mother’s only child.
I sucked at both her breasts
and winsomely I smiled.

Yes I was born alone
so he would never see
the sunshine and the flowers.
They were all for me.

Yes they were all for me,
with all the fire and sword
that I could wield in all the world,
and mother could afford.

Who shall be spared from death?
No one in the end,
but long as I draw breath,
no man will be my friend.

Jude Cowan Montague worked for Reuters Television Archive for ten years. Her album The Leidenfrost Effect (Folkwit Records 2015) reimagines quirky stories from the Reuters Life! feed. She produces ‘The News Agents’ on Resonance 104.4 FM and writes for The Quietus. She is an occasional creative writing tutor for the Oxford University Continuing Education Department. Her most recent book is The Originals (Hesterglock Press, 2017).