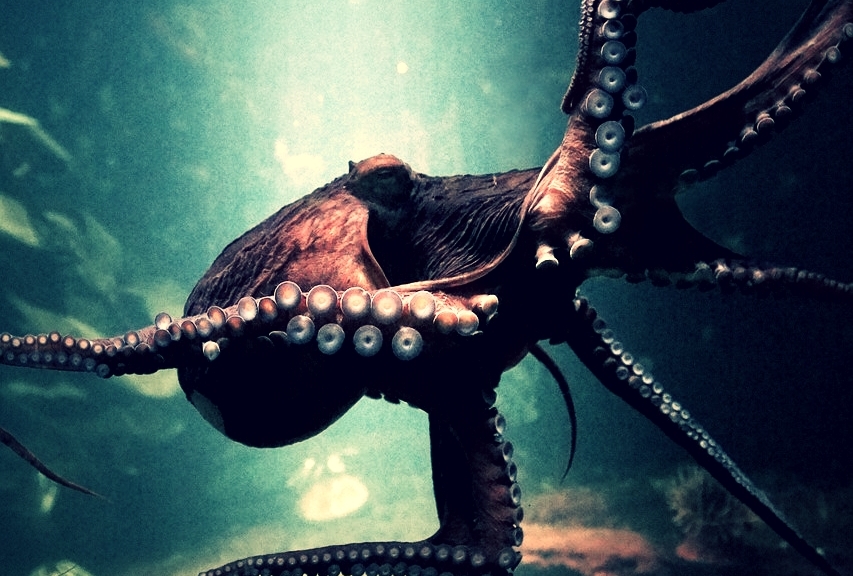 you slit my throat,
drank my blood
from my own goblet
then had the audacity
to spit in the face
of my fierce love for you;
so i rose from the ashes of
your chaos
fashioning it as
a compliment
refusing the death you gave me—
you may be the one that
sleeps behind wood and nails,
but i refused let my body be your coffin;
i washed away all affection of you
from my heart—
you think you’re the only one with
nightmares, darling?
wait until you see my mermaids
turn into sirens
as they take your sinking ship and drag it beneath
the belows where the largest octopuses lay
with their massive tentacles
being the only company you’ll receive
in my cutting thorns of darkness—
tried to give you my light,
but you wanted to fracture me in your nightmares;
so if it’s darkness that you want
taste mine.

Linda M. Crate‘s poetry, short stories, articles, and reviews have been published in a myriad of magazines both online and in print. She has five published chapbooks A Mermaid Crashing Into Dawn (Fowlpox Press – June 2013), Less Than A Man (The Camel Saloon – January 2014), If Tomorrow Never Comes (Scars Publications, August 2016), My Wings Were Made to Fly (Flutter Press, September 2017), and splintered with terror (Scars Publications, January 2018), and one micro-chapbook Heaven Instead (Origami Poems Project, May 2018). She is also the author of the novel Phoenix Tears (Czykmate Books, June 2018).