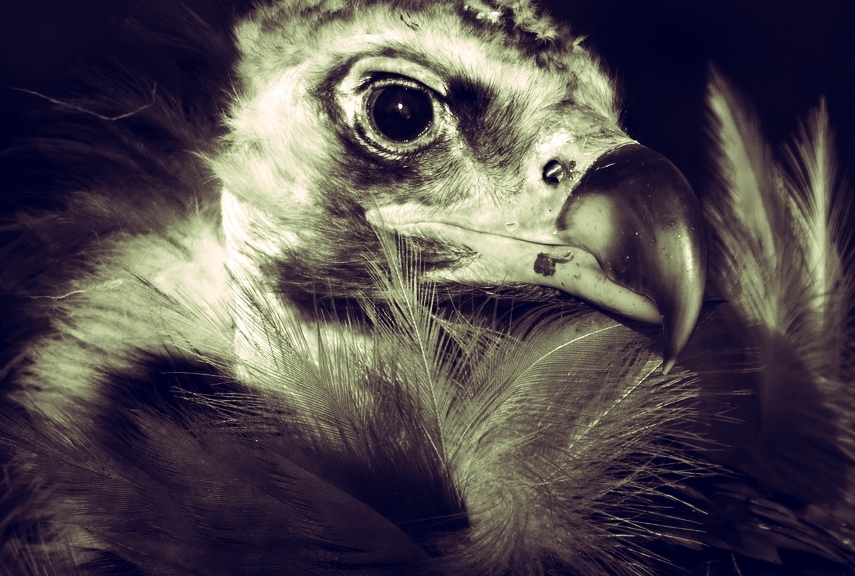 ~ getting lost on a back road. someone keeps saying I can’t believe we’re just outside the city but you can believe it. cities are an illusion.

~ wawa at 2 am. you and the cashier communicate solely through eye contact.

~ every lake and river you dream of swimming in, your mother warns you not to because of the deformed fish someone found in that water once, and didn’t your cousin have some strange illness after swimming in the Schuylkill? or did you imagine that?

~ animals eye your house like teenagers. do you think it’s abandoned? something stirs in the window, they think it’s a ghost. it’s just your mother tending the coal stove. the squirrels nest in the eaves and wait for you to die.

~ coo at the vultures like they’re puppies and they never leave. you start calling them your pets. they’re also waiting for you to die.

~ you stopped going to church at 18 because the pastor kept saying the rapture was coming. he wants you to repent but you haven’t even sinned yet. you only let them baptize you because it was summer and you figured it would feel like swimming. it felt like nothing.

~ sign along i-76 says Repent! they can sense the city stink and light pollution. they know where you’re headed.

~ it’s Easter Sunday. you look out the window and there’s snow on the ground. yesterday it was warm enough to swim. it never snows on Christmas.

~ pluck ticks from your legs like a feral cat grooming itself. you don’t bother trying to kill them. you know they can’t die.

~ you scrub your hands raw, but there’s always anthracite black beneath your fingernails.

Rebecca Kokitus is a part time resident of Media, PA just outside Philadelphia, and a part time resident of a small town in rural Schuylkill County, PA. She is an aspiring poet and is currently an undergraduate in the writing program at West Chester University of Pennsylvania. She has recent work in Rag Queen Periodical and Moonchild Magazine, among other places. She tweets at @rxbxcca_anna.