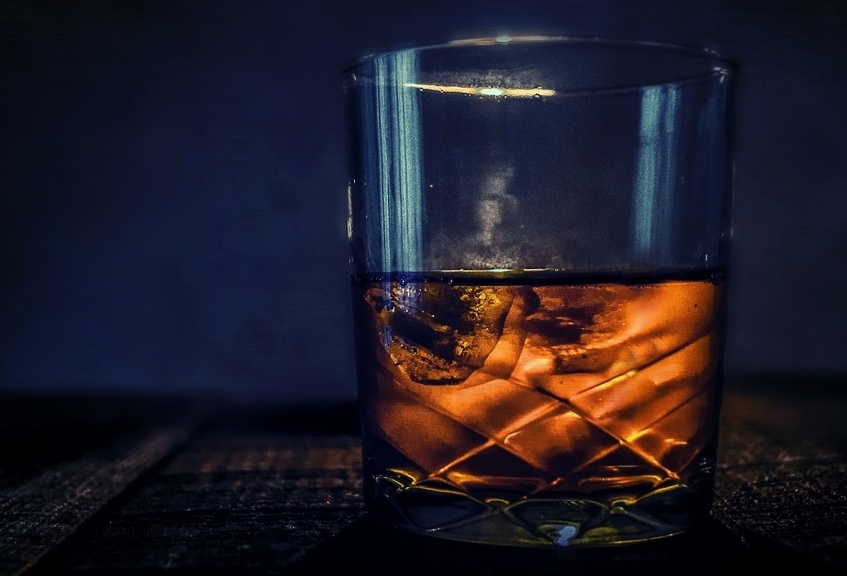 resigned to the chaos, breathing in the smoke.

J. Hugo lives alone in southern Illinois and doesn’t consider herself much of a poet. The granddaughter of a mortician, she merely enjoys writing about her strange family.